First gracing the streets of Sydney in 1983, The York held acclaim as the city’s first ever luxury high-rise apartment building. Public interest and obsession quickly took sway as people queued around the block, eager to purchase one of the 150 apartments on offer. Little did anyone know, The York would sell out in just four hours. Today, the distinctive red-brick building still towers in the heart of Sydney’s CBD, boasting a wealth of spacious hotel apartments for business and leisure. More than two decades on from the 2000 Sydney Olympic Games and Newington still stands as one of the event’s most enduring legacies. The former Athletes Village - an impressive development of streets, apartments, houses and townhouses - was so well received for its innovation and emphasis on sustainable design that it has served as a benchmark of inspiration for subsequent Olympic Games around the world. In the years since, Newington has taken the form of a low-rise, residential green suburb of some 5000 Sydneysiders, with solar power, water recycling and abundant green spaces. What started as a joint venture between Mirvac and the Victorian Government in 1994 has since become a ten-time award-winning community development, and the crown jewel of Port Phillip Bay. As Melbourne’s exclusive inner-city beachfront residential suburb, Beacon Cove is a tasteful mix of parkland, apartments, houses and townhouses, with many offering breathtaking views of the bay and city skyline. Even today Mirvac continues to curate this coveted piece of Port Melbourne with plans to add new residences along the foreshore and pier. Reigning in as one of Australia’s largest urban renewal projects, the $700 million development saw its completion back in 2003. Born out of a desire to revitalise the once disheveled Port Jackson locale, the 65-time award-winning development was initially shunned by heritage protection groups. It wasn’t until French architect, Philippe Robert, tendered a concept in the late 1990s that a Mirvac joint venture saw the design to completion. In its current iteration Walsh Bay has invigorated this stretch of Sydney Harbour into a spritely commercial, residential, retail and cultural precinct. The Sydney Theatre Company, Bell Shakespear and some 350 apartments and homes are set against conserved old hardwood timbers and other industrial artifacts that serve to maintain the area’s rich history. 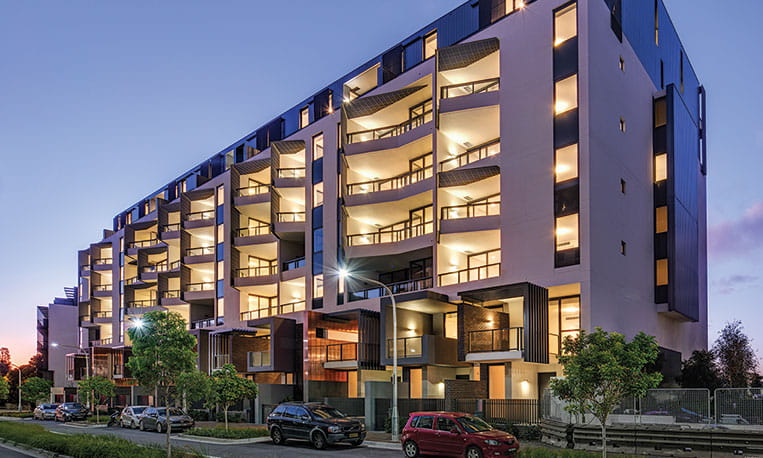 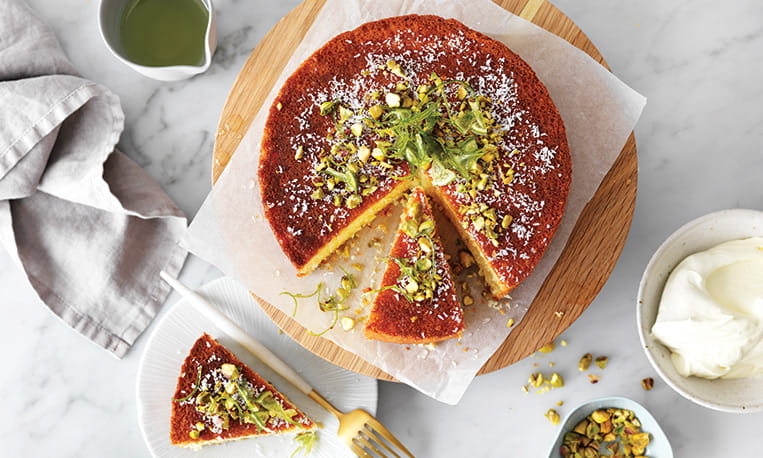 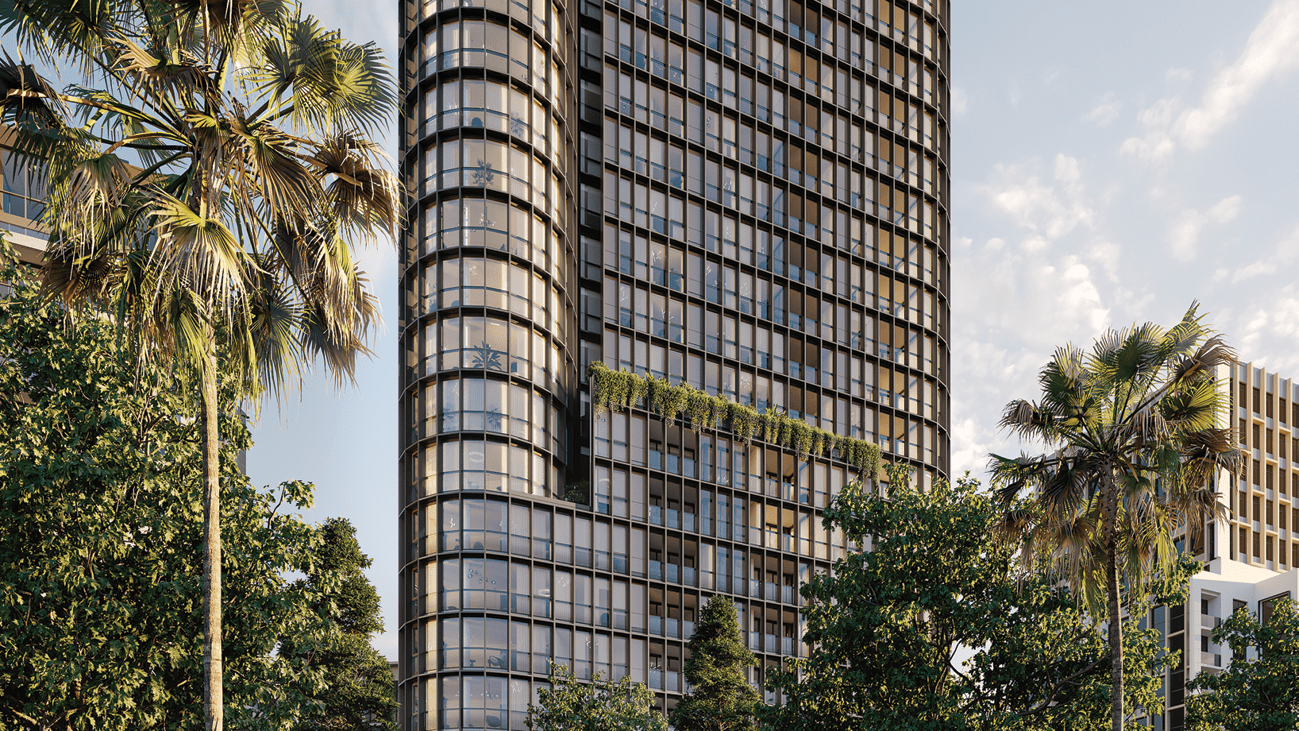 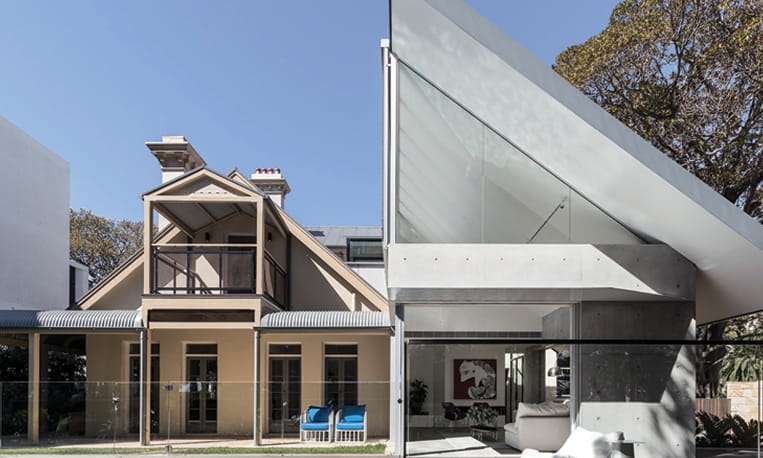