Mirvac today joined with members of the Australian Climate Leaders Coalition (CLC) to launch a plan for businesses to successfully transition to be part of a net zero, prosperous Australia. The Roadmap to 2030: Shifting to a Low Carbon Future, developed by 33 of Australia’s largest companies, sets out the key activities that businesses are already undertaking, and are planning to implement before 2030, to lay the foundations for a prosperous and decarbonised Australia.

Mirvac CEO & Managing Director, Susan Lloyd-Hurwitz, who was one of the founding members of the CLC, said the release of the report ahead of the 26th United Nations Climate Change Conference of the Parties (COP26) in Glasgow at the end of this month was timely as  discussions become focused on action and not just conversation.

“It’s imperative that we transition to a low carbon economy, and that we do so quickly, to avoid the worst impacts of climate change, some of which we’re already starting to see. And what drives me personally in this ambition is the legacy we’re leaving for future generations,” said Ms Lloyd Hurwitz.

“As one of the largest property companies in the country with an integrated business model that brings together design, development, construction and marketing, we are in a unique position to take bold steps that pave the way for others and forge partnerships which collaborate across the economy.”

In helping to develop the CLC roadmap, Mirvac led a workstream on renewable energy which focused on Mirvac’s Energy Supply Agreement with Red Energy, to supply the majority of its operational portfolio in NSW, ACT and Vic with 100 per cent, fully firmed renewable electricity.

Mirvac recently released its FY21 Sustainability Report, which outlined a number of key achievements in the reporting year:

For a copy of the roadmap to 2030: Shifting to a Low Carbon Future visit here. 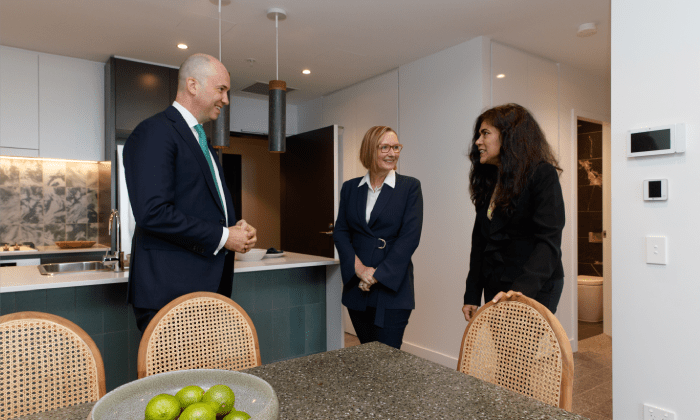 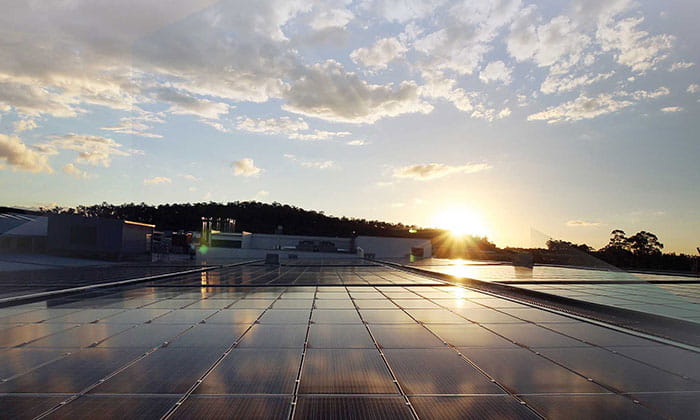 Mirvac First in Industry to Join RE100

In line with our commitment to be a force for good, Mirvac has become the first Australian property group to join RE100, a global clean energy initiative. 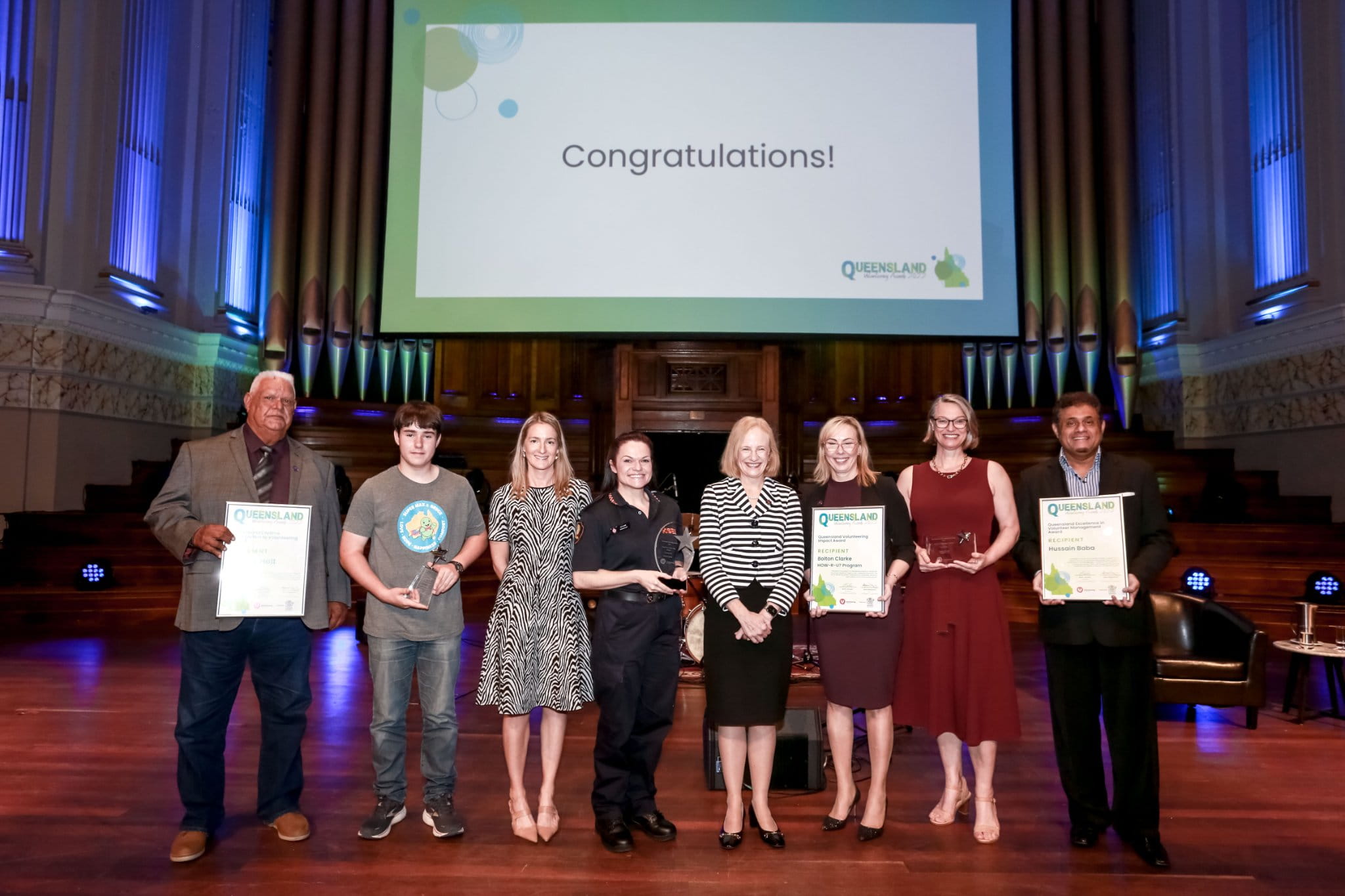