Olderfleet brings renewed energy, activity and vibrancy to Collins Street with access to the best food, entertainment, shopping and lifestyle amenity Melbourne has to offer. Be connected to all transport options – buses, trams, trains, cycle-ways and even the freeway are moments from this prestigious location. 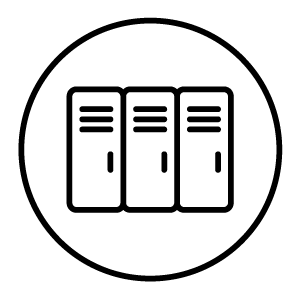 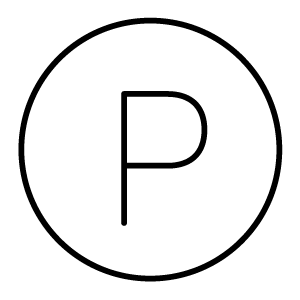 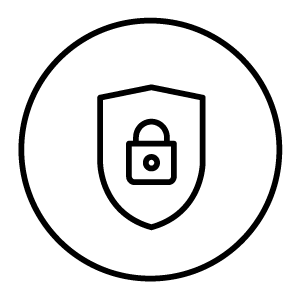 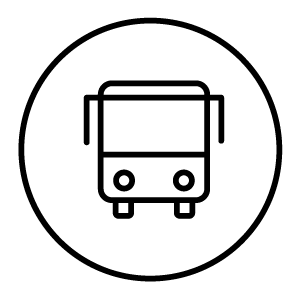 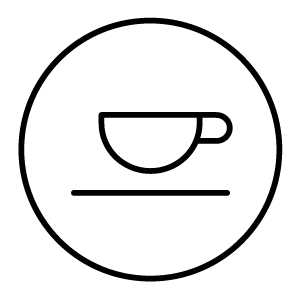 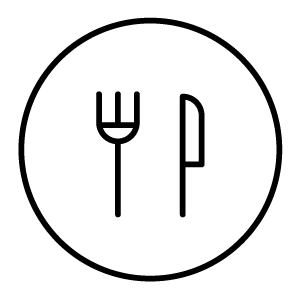 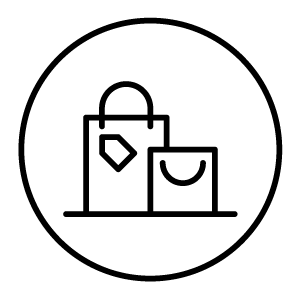 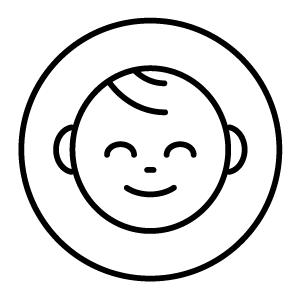 “I’ve always believed you get a good answer by argument.”

That’s how Sir Nicholas Grimshaw sums up the design approach his firm took to the opportunity presented by the site at 477 Collins Street.

Rather than starting with a single vision, the Olderfleet design process began with an internal competition amongst Grimshaw’s four international offices, with the successful concept coming from the Melbourne office. The final design, however, incorporated some of the best thinking from each of the submissions, resulting in a striking mix of heritage sandstone, steel and glass.

The central design idea sees the tower presented as three discrete office ‘villages’, with dedicated lift access, double-height entry floors and exclusive outdoor terrace areas for each village. The side-core design also delivers exceptionally flexible, open floorplates, with an abundance of natural light and views across the city in all directions. It’s an architectural statement that anchors Olderfleet to its Collins Street heritage while bringing a striking modernity to the Melbourne city skyline