Mirvac has advanced its plans for the exciting next stage of its Ascot Green community alongside Eagle Farm Racecourse in Brisbane. The publicly-listed group is moving to bring the proposed new release to market as soon as possible, in response to unprecedented demand for residences in Ascot Green and across South East Queensland.

Crafted by Mirvac Design, the planned building features 111 apartments from level two to level 13, including the community’s first four-bedroom apartments, along with four integrated premium terraces, with direct access to green open space fronting the racecourse.

Described as a re-imagining of the classic Queenslander and an ode to its Ascot surrounds, the building’s apartments and terraces boast light-filled spaces, which can be opened and closed to enjoy sunshine and breezes, and lush greenery.

The jewel in the crown is the stunning rooftop enclave, featuring a private dining room with expansive city views, along with intimate lounge areas and extensive sub-tropical landscaping. It also features a gym and resort-style pool on the ground floor overlooking the racecourse.

Mirvac Head of Residential Stuart Penklis said the developer was already taking registrations of interest, including from purchasers who missed out on securing their place in Tulloch House.

It is anticipated the new release, the third at Ascot Green, would go to market in late 2021 or early 2022, pending approval from Brisbane City Council.

“The demand for apartments in Brisbane is extremely high, particularly at the top end,” said Mr Penklis.

“We’re seeing this being driven by a number of factors, including local owner-occupiers capitalising on the strong growth of their family home to secure a generous apartment, upgraders expanding their living space and location, and continued high interstate migration.

“About 60 per cent of buyers in our first two buildings – Ascot House and Tulloch House – came from adjoining blue-chip suburbs like Ascot, Hamilton and Clayfield, and we believe this new stage will follow in those footsteps.

Mr Penklis said the planned building would be located alongside Tulloch House as the third in the overall Ascot Green masterplan.

The community is part of Brisbane Racing Club’s $1.2 billion masterplan redevelopment of Eagle Farm, to include luxury apartments, commercial offices, dining, services and a range of entertainment.

Mirvac Design director Nicolas Thioulouse said the architecture of the planned building was guided by the ‘Buildings that Breathe’ vision and design elements friendly to South East Queensland's climate.

“We have focused on aligning the proposed building with Brisbane’s beautiful sub-tropical climate and its truly unique location, surrounded by 50 hectares of green space,” he said.

“In keeping with the peaceful and natural surrounds, residents will enjoy the authentically Queenslander experiences of shade and shelter, and screening and greenery, with the ability to open and close elements as they wish to maximise natural light and ventilation.

“The interiors utilise materials that give the comforting feeling of home, while offering the ultimate in timeless refinement, style and sophistication. “Ascot Green provides a unique opportunity, with no other development like it in Brisbane or, in fact, Australia. As the first residential development of its kind located directly on a racecourse, we’ve ensured the design of this new building showcases this rare location.”

The sold-out Tulloch House features 84 one, two and three-bedroom apartments and luxury penthouses, which achieved from $450,000 to more than $2 million. The apartments are due to be completed in late 2021.

The first stage, Ascot House, sold-out all 90 apartments in 2020 and is completed.

To register your interest in the upcoming stage, visit the Ascot Green Sales Centre at 230 Lancaster Road in Ascot between 10am and 5pm daily, phone 07 3859 5959 or visit ascotgreen.mirvac.com 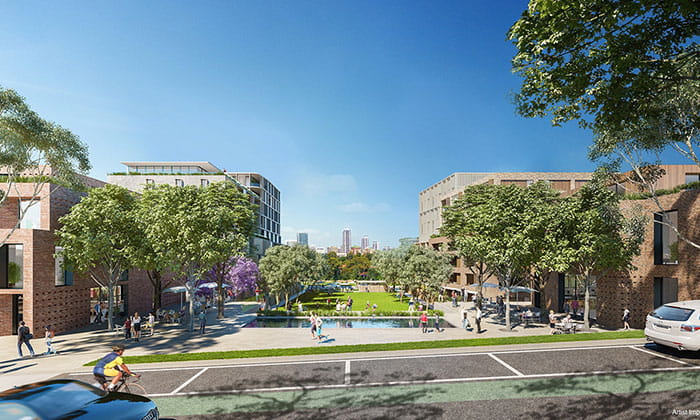 Mirvac today announced it has entered into an agreement to acquire a landmark site currently occupied by Nine Entertainment Co. in Willoughby. 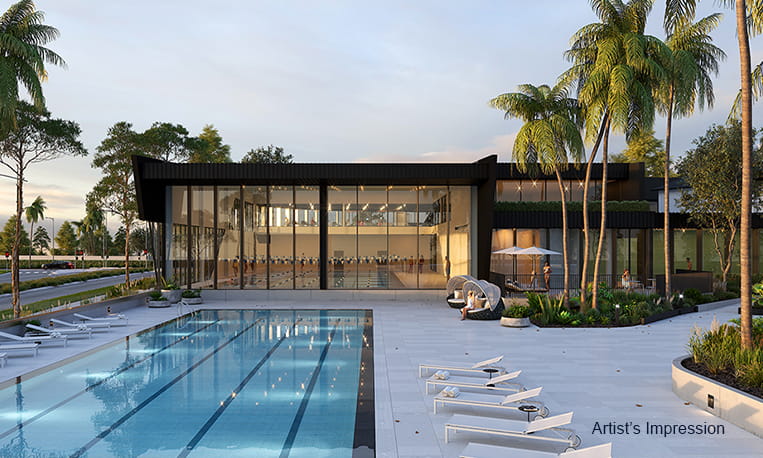 Construction of the multi-million-dollar state-of-the-art health and lifestyle club has commenced with the redevelopment of the historic Tullamore homestead at Doncaster’s sought-after masterplanned community, Tullamore by Mirvac, in Melbourne’s east.